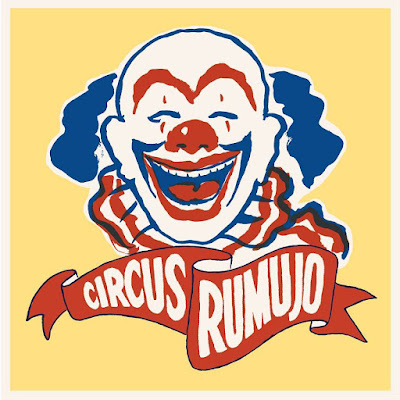 On licence from Puppiversal Records here is last months brand new album from underground cult artist RuMuJo. Originaly only released as a torrent through Pirate Bay. But as we all know that means it is not easy to acces as long as many gouvernments has banned Pirate Bay (so called freedom of choice).

Well the album is called "Circus RuMuJo". Don´t expect anything because it is not what you expect. It is not pop, but it is catchy as hell, it is not rock but have the power as a rock tune should have. It is not experimental, but at the same time it is. Confusing, oh yes. But that is RuMuJos trademark. You never know whas next from this great composer, muscian and now circus owner. Enjoy.